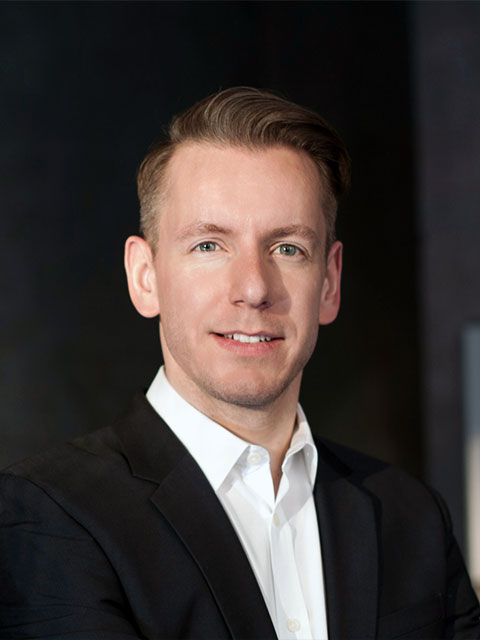 Mr Florian Bast is a consultant Otolaryngologist, Rhinologist and Facial Plastic Surgeon. He gained his German Board Certification as a Specialist in Otorhinolaryngology, Head and Neck Surgery in 2011; and in the following year was appointed Consultant at the Charité University of Berlin (the biggest university hospital in Europe). In 2013, Florian was awarded the highly prestigious Craniofacial and Facial-Plastic Fellowship at Chelsea and Westminster Hospital, to specialise further in aesthetic surgery and rhinoplasty. Today, Florian’s NHS base is at Guy’s and St Thomas’ Hospital; and his private practice locations include The Clinic at Holland Park, 9 and 25 Harley Street, The Weymouth Hospital, The Cromwell Hospital, and The Lister Hospital in Chelsea. Florian specialises in functional and aesthetic rhinoplasty, facial plastic surgery, and skin rejuvenating treatments. He speaks German and English fluently.